The Best 9 Maybelline Products That You Haven’t Tried Yet

4 Winter Nail Colors That Are IT Girl Approved

8 Easy Habits To Get You Started With Self Love 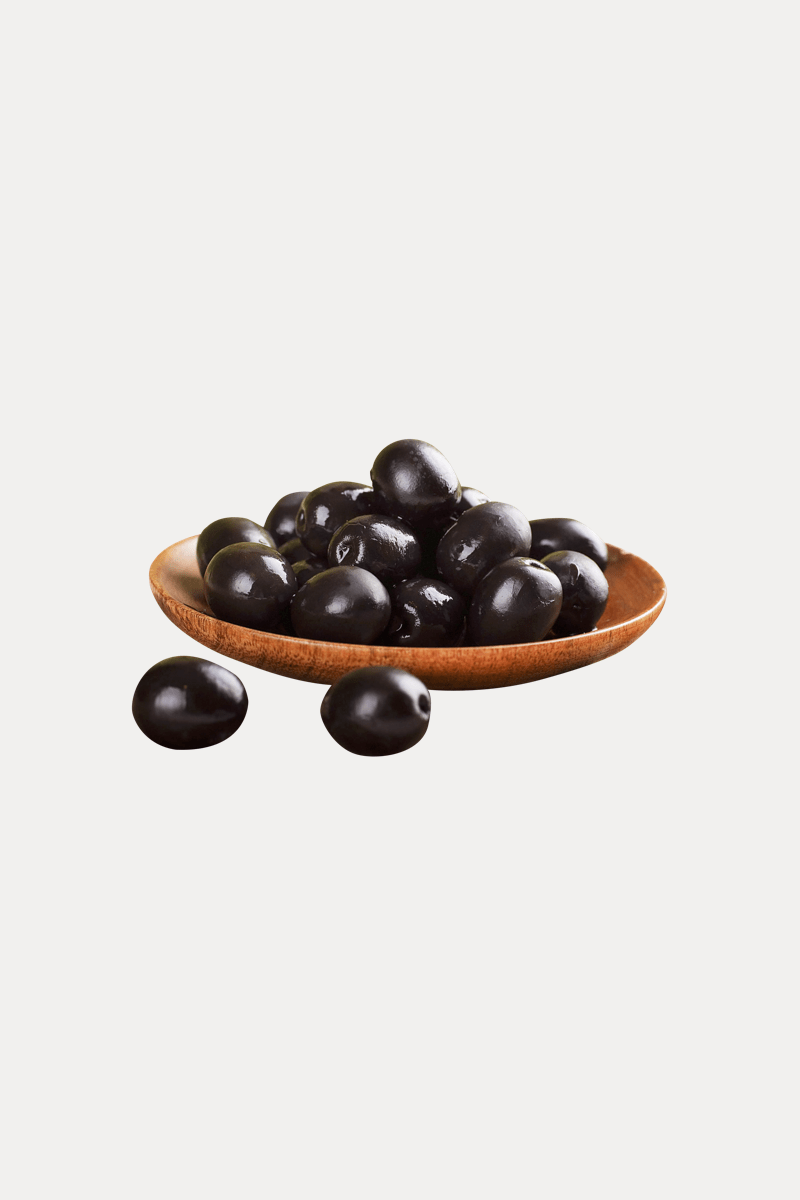 Ever watch a tv show and feel like the cast are your best friends? The longer the binge the most it feels like these perfectly written characters are the ones that make you laugh, maybe even cry? That was me watching How I Met Your Mother… the first, second, and third time. Whoops.

Related Post: The Best TV Shows to Binge With Your Beau 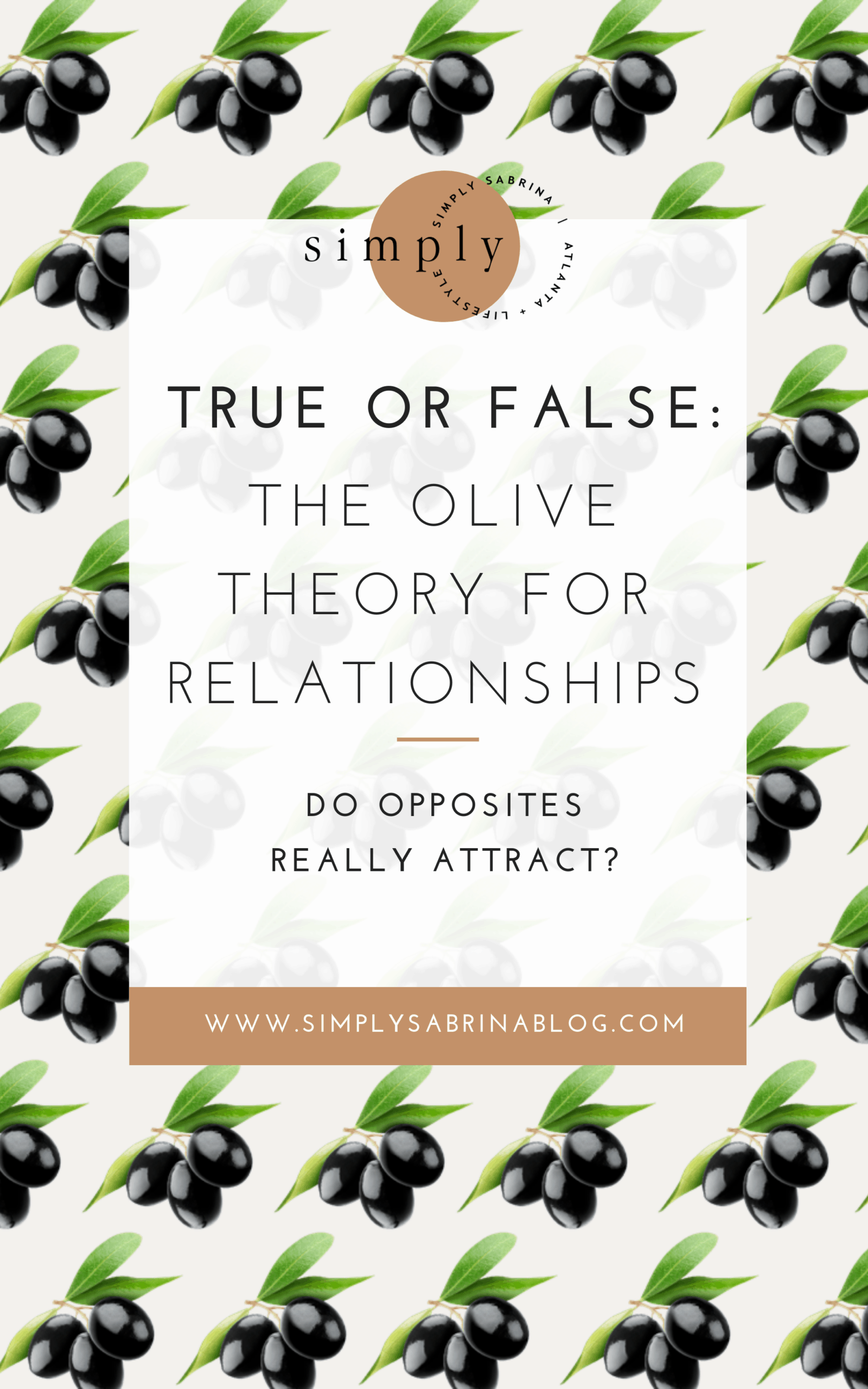 While the show is full of hilarious references to various theories, laws and rules – one of the more popular ones is the Olive Theory (we will get to the “Crazy Hot Scale” another day.) In the show, the Olive Theory states that in a successful relationship balance is everything. Based on Lily and Marshall (the show’s resident “IT couple”) the Olive Theory is what defines them aa a great couple: Marshall hates olives, but Lily loves them.

Now whether you take the Olive Theory at face value or as a metaphor for opposites attracting, one person completing the other is an age-old concept. The real question is: how true is the Olive Theory?

Before I weigh in, I wanted to take it to the squad. Over 100 Simply Sabrina readers weighed in on what they thought about the Olive Theory and the data doesn’t lie.

Here’s what a few from The Simply Squad said:

“I think a couple makes up for each other’s strengths and weaknesses? Like I am anxious traveling but my husband is calm and collective. I love salty he loves sweats. He loves olives but I don’t!”

“I believe the more similarities you have, the stronger the relationship. Opposites may attract, they don’t sustain.”

“I believe you find a partner that compliments you in all aspects. So you don’t always have to be opposite, but you never wanna always be identical”

42 QUESTIONS TO ASK YOUR PARTNER

9 Phrases That Have No Place In A Relationship

But what about me?

I found the concept so simple, but profoundly interesting. Hence, the fact that I added it to my editorial calendar to write about it. When I sat down to actually express my thoughts I was left stumped. Do I think opposites attract? Absolutely. But do I think you need to hate what your partner loves in order to be in sync? Absolutely not.

When I got to thinking about my own relationship, I realized that while olives are an anomaly, pickles may be telling for us. I love pickles – probably way too much. Sahir, on the other hand, wasn’t morbidly disgusted by them – but found them unappetizing and was relatively apathetic about them. Over the last decade plus, he saw my profound love of them and started trying them himself. While he will always offer me the last pickle, we often share the first one.

Maybe the key to the Olive Theory isn’t that one person has to hate what the other loves – rather that you are just open to trying the things that your partner is passionate about. Could you hate it? Maybe. But you could possibly try something new? Maybe it’s something you just overlooked the first time around… that is, until someone you cared about shared their passion with you.

Spoiler alert: it’s later revealed that Marshall loves olives, he just said he hated them so Lily could have more – cue the collective “awwww”.

The Biggest Sacrifice I Made for my Marriage

Apply This Rule To Your Relationship Immediately